Media Sensationalism Has Blown Kauai’s Flood-Devastation Out of Proportion

One week has past since the north shore of Kauai experienced record rainfall that led to flooding. Even people on other parts of Kauai seem to be misinformed about the current state of affairs here so I wanted to share my perspective, hence, my first blog. 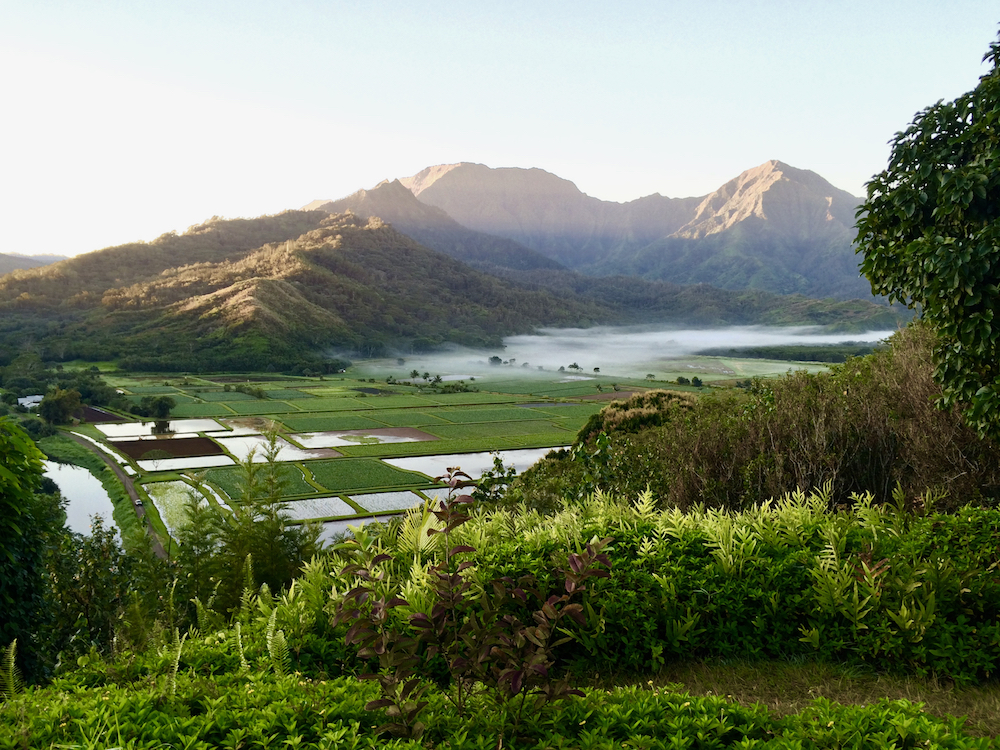 The sun in out and Hanalei and Princeville are as spectacular as ever! Hanalei is bouncing back from the recent record rainfall that caused flooding, and many stores and restaurants are currently open for business, and need business. The community is recovering, and now, more than ever, your Aloha spirit and generosity is appreciated. While some people have lost their homes, and others have lost accessibility to their homes, the area is not devastated, nor is the spirit of the community.

National media attention on the area has led to both positive and negative ramifications. On the plus side, the attention has helped raised funding to help those most affected by the flooding, as well as to set aside state funding for future necessary improvements to the infrastructure on the north shore. The negative impact is that tourists, on whom the livelihood of the local businesses and employees readily depend, are avoiding the area and choosing to go elsewhere, such as the less impacted south shore, or even other Hawaiian islands. Airbnb apparently cancelled all reservations on the north shore, including those for Princeville, which was hardly impacted by the storm at all, and is definitely equipped to host vacationers. Luckily, Oceanfront Realty International, a local property management agency, called them to set the story straight and reinstate the reservations.

So, what can visitors expect to be different on the north shore?

*For the time being on the north shore and east shore it is recommended to stay out of the water, as waters still appear murky and have been reported to be contaminated from stream runoff that often contains overflow from cesspools, as well as pesticides, animal fecal matter, dead animals, pathogens, chemicals, and associated flood debris. While swimming in the ocean is not currently recommended, Princeville is home to numerous condo associations/upscale hotels with stunning pools and hut tubs, such as the grandiose beachfront pool at the St. Regis or the tropical waterfall pool complete with a swim-up bar at the Hanalei Bay Resort.

*The road from Hanalei to the end of the road (Ke’e beach/Na Pali coast trail-head) is closed. However, there are still plenty of hikes to do on the north shore, albeit, a bit muddy.

We have much to celebrate on the north shore including no major injuries or fatalities. I am so proud of this community and the outpouring of support that followed record rainfall that caused flooding. Please continue to support local businesses, contribute to strengthening the community, and enjoy the unparalleled beauty the north shore of Kauai still has to offer.